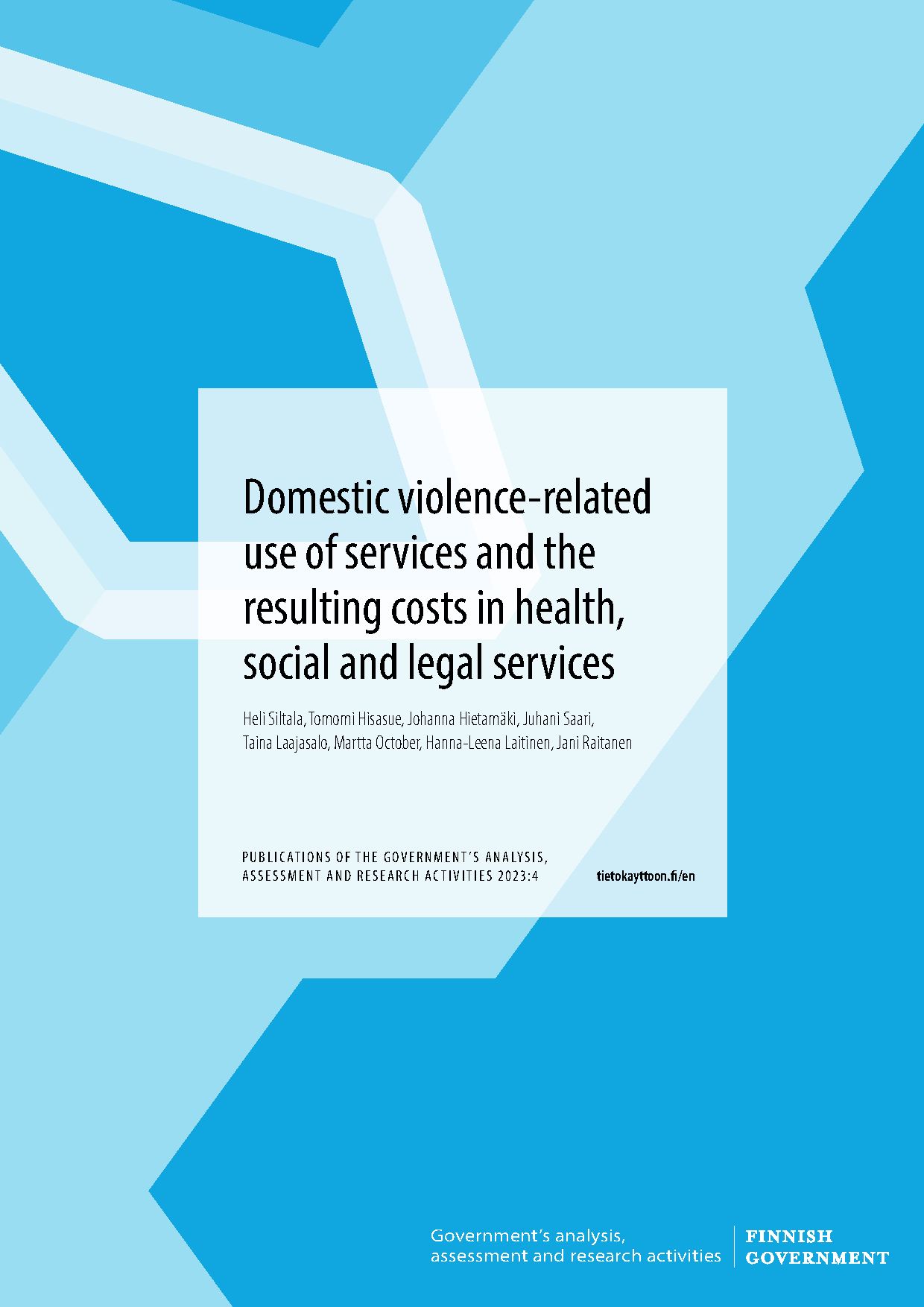 Domestic violence-related use of services and the resulting costs in health, social and legal services
Julkaistu

The research project examined the impacts of domestic violence on the use of health, social and legal services and the resulting costs.

In the study, data was collected from the registers of primary health care and specialist medical care, shelters, the police and the Kela, and from the Gender-Based Violence population survey. For the period 2015–2020, a total of 33,000 victims of domestic violence were identified in the registers and a control group was formed, which was five times larger. More than 7,700 people responded to the population survey.

The additional cost in healthcare services as a result of domestic violence was EUR 1,024 per person annually compared to the rest of the population. Over a period of five years, the direct additional healthcare costs caused by physical intimate partner violence (IPV) experienced by women totalled EUR 150 million per year (146,000 women).

This publication has undergone an external scientific review. 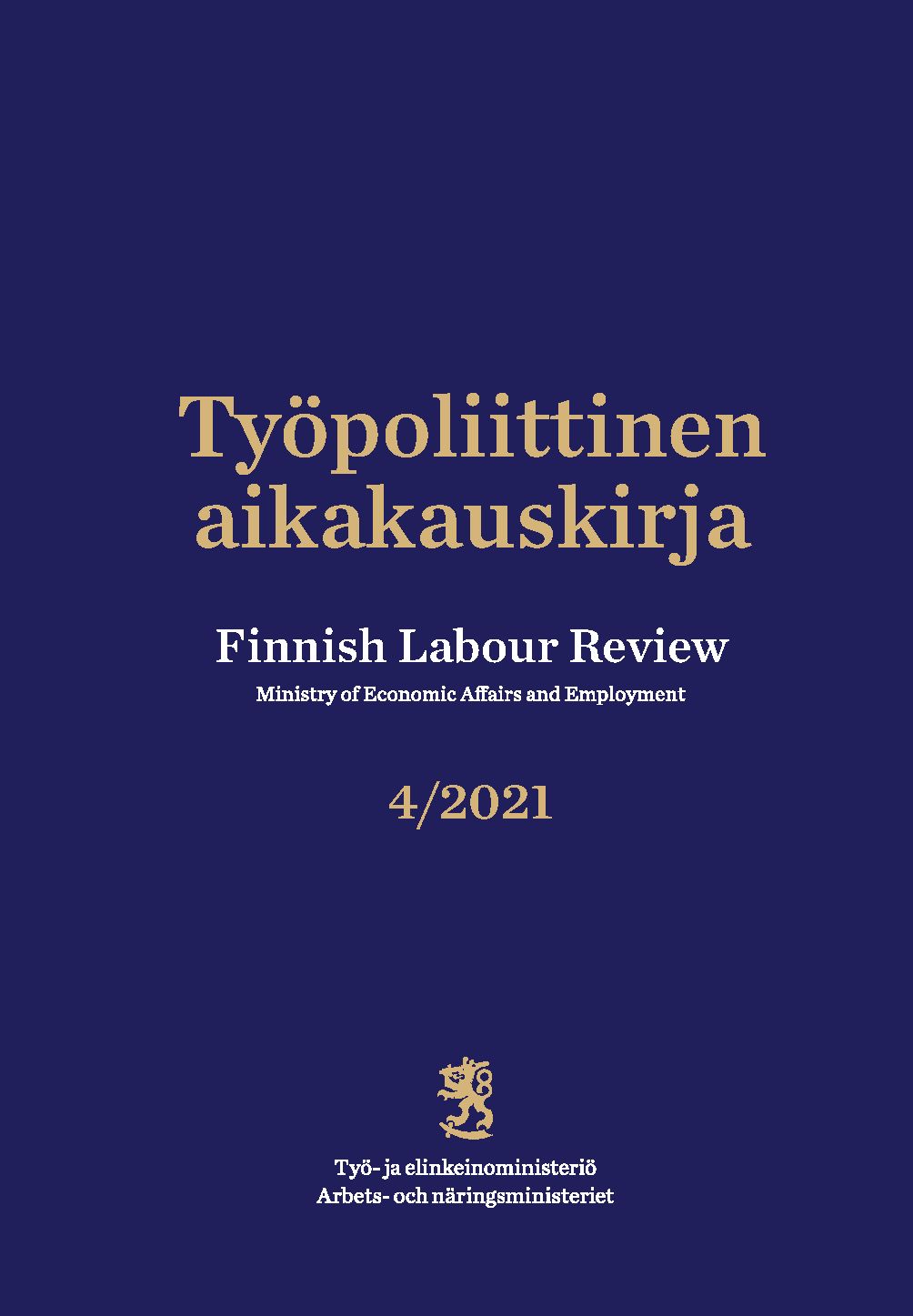