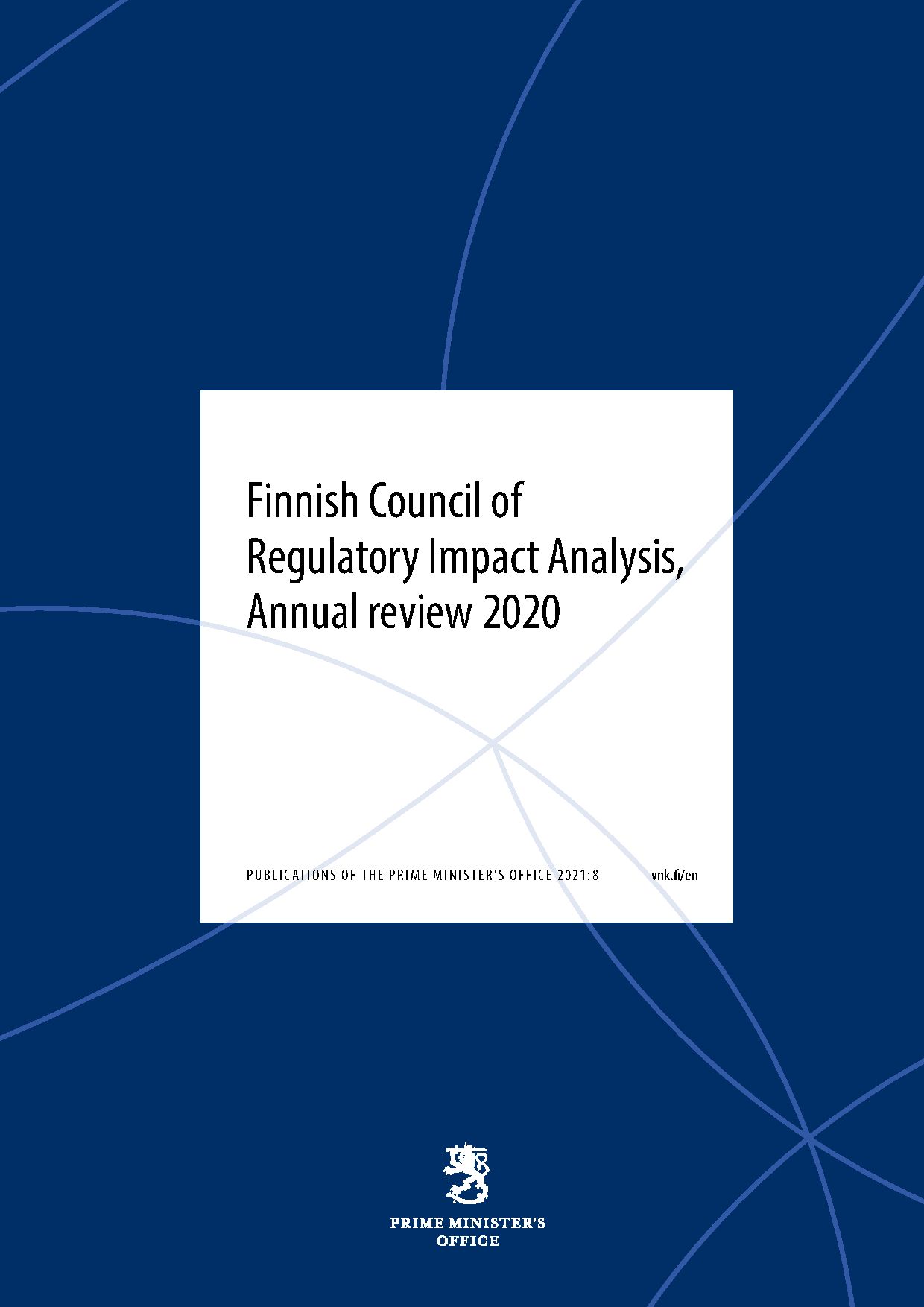 The fifth year of the Finnish Council of Regulatory Impact Analysis was characterised by the COVID-19 epidemic. The main task of the Council is to issue opinions on the draft proposals of the Government, but the ministries’ preparation of legislation not related to the epidemic slowed down this year, which reduced the number of proposals submitted to the Council. In addition, the Secretariat of the Council worked for the Prime Minister’s Office during the state of emergency in spring 2020, which affected the Council’s work.

The Council’s statements also drew attention to unclear writing. Some government proposals are written mainly for experts, which makes it difficult for laypeople to understand their content. Legislation is intended for businesses and members of the public who live with it on a daily basis. 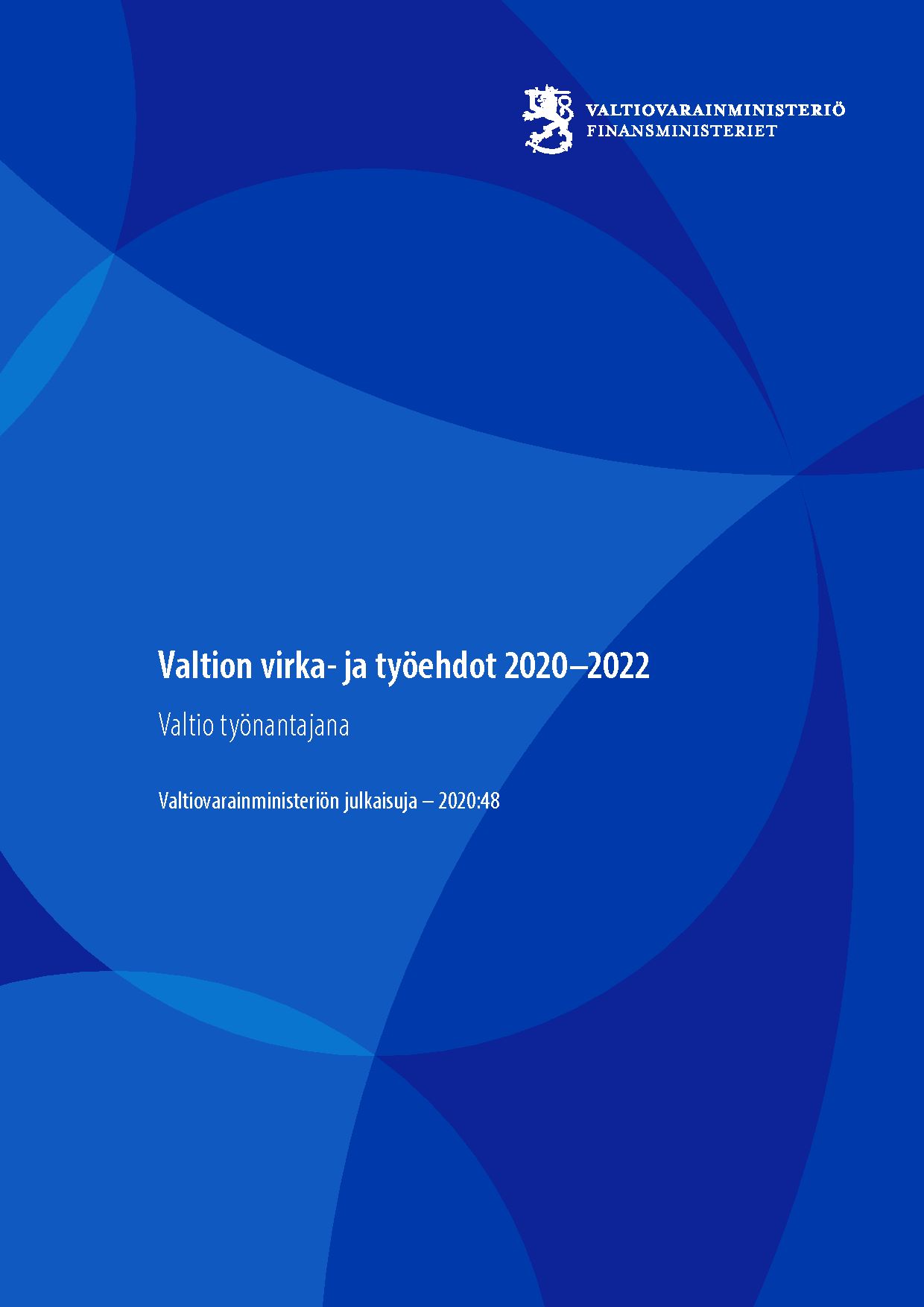 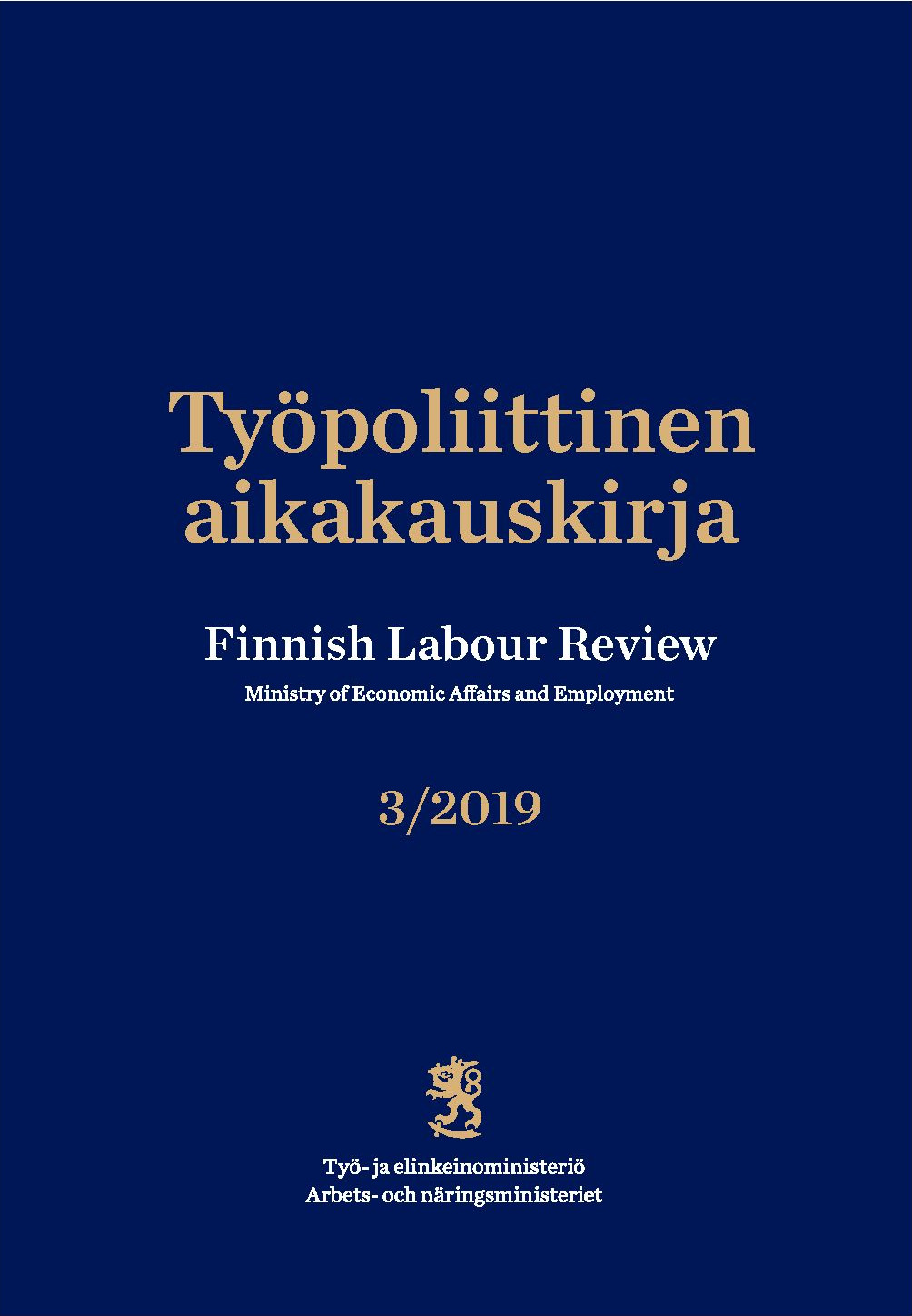